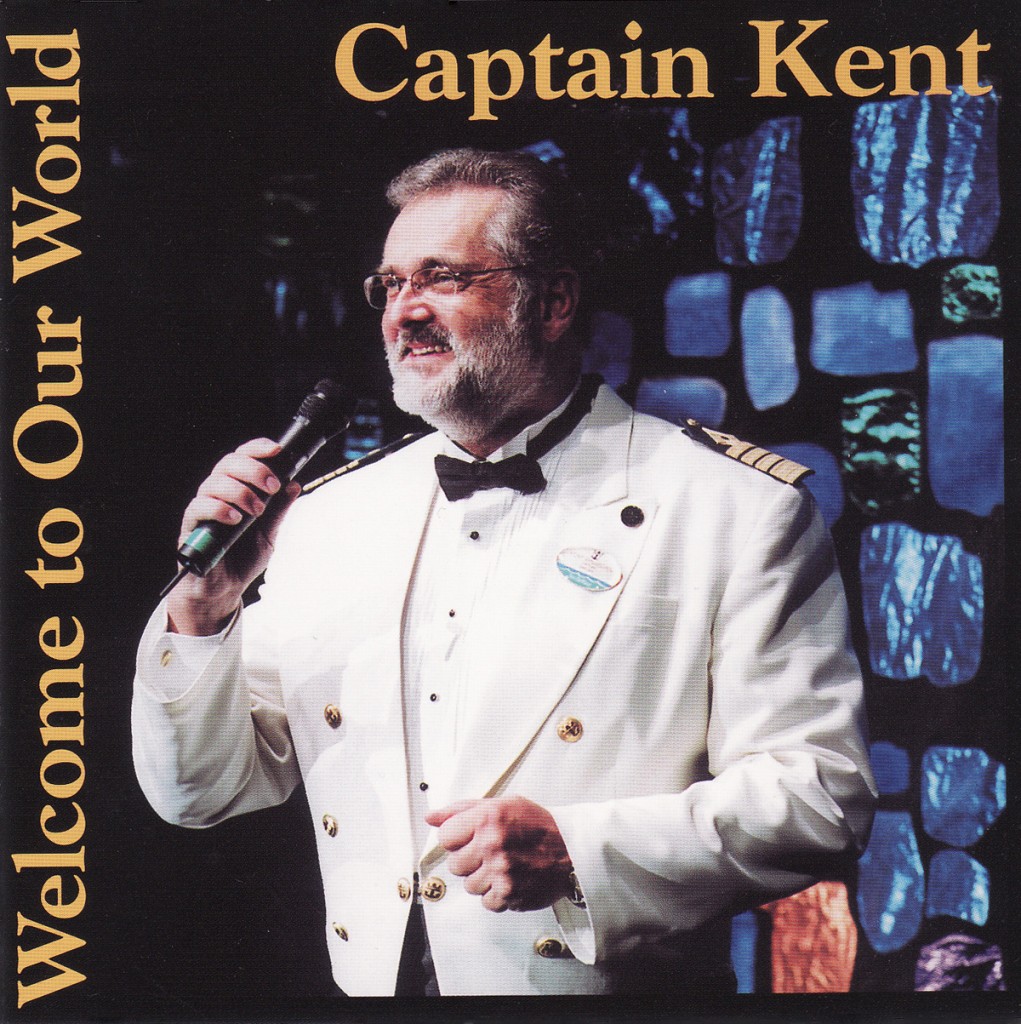 Up until 2005 we had long thought a cruise would be a terrific vacation but we were under the impression that cruising was for rich people and we were hardly rich. And so we didn’t really consider it seriously.

Our friends Chris and Sheila had been on a couple of cruises and they excitedly told us about one coming up, a repositioning cruise from San Diego to Vancouver. You only had to pay one way fares to get to San Diego instead of round-trip. And repositioning cruises are bargain priced. So we said yes, we would join them on this adventure.

A repositioning cruise, in case you don’t know, is a cruise that does exactly as it it says. It is a one-time cruise that moves a ship from one route to another. The ship we would be taking, the Radiance of the Seas, had just finished up its winter gig plying the waters from Los Angeles to Puerto Vallarta. Now it was heading to Vancouver to start the summer season sailing the Alaska run.

We flew to San Diego and boarded the ship. Sailing out of the port, we passed a large aircraft carrier. Everything about cruising was new to us – the daily evening entertainment in the large theatre, the fabulous food, all included in the price, the entertainment at the various bars and clubs aboard the ship, the sheer size of the ship itself.

Each ship has its own complement of singers, dancers and musicians to entertain. And the ship brings in special guest entertainers for most of the shows. Each ship’s entertainment is managed and hosted by a Cruise Director. Ours was a lively fellow named Gordon.

We had opted for fixed dinner seating with the same fellow passengers each night and so we got to know  few people from around the world – mostly American actually. But the crew on a cruise ship is made up of a cosmopolitan blend of people from all over the world. Our Assistant Waiter was a gal from Chile. Her name was Lily. That’s right – Lily from Chile! And she was an absolute delight. Super friendly, superior service, just an all around beautiful person. While the service is always excellent, Lily is the only person we remember by name. She just resonated with us in a special way.

One of the regular features on a Royal Caribbean cruise is an art auction. We attended and actually bought a couple of small pieces including a limited edition print of Charlie Brown and Snoopy signed by Charles Schulz.

Our first port-of-call was San Francisco and, as is typical of all cruises, we had the option of taking a packaged tour or of just leaving the ship and exploring on our own. Since the ship docked near Fisherman’s Wharf, we decided we would just wander around on our own. I went over our visit in some detail in a previous post.

At one of the bars one evening, we were entertained by the captain himself. Seems our captain, Kent Ringborn, a veteran mariner, came from a family of sailors, following in his father’s and grandfather’s footsteps. He joined the Swedish Merchant Marine Academy at fifteen. He received his mariners license at twenty-two. And after a stint with the Swedish Navy, he served on cargo vessels for a few years, becoming a captain before the age of thirty.

During his long career, he even captained an ice breaker for the Swedish National Maritime Administration. And in 1991 he started a career with the cruise ship industry, joining Royal Caribbean in 1995. He oversaw the building of the Radiance of the Seas and became her captain when she was launched in April 2001.

Although not formally trained in music, Captain Kent loved to sing and sometimes joined the Royal Caribbean singers and dancers performing a solo. He became known as the singing captain and over the years guests had asked for a souvenir of his performances. So he eventually recorded a CD with eighteen songs that included such classics as Sailing, Some Enchanted Evening, Edelweiss, Old Man River and Hallelujah. He changed the lyrics slightly on Welcome to My World to Welcome to Our World – the world of cruising.

We learned that this was Captain Kent’s last cruise as captain. He was retiring at the end of this voyage.

We continued on our cruise with a stop at Astoria, Oregon. The port there cannot accommodate cruise ships, so we anchored in the bay and reached shore by tender. There is not a lot to do in Astoria but we had seen the Astoria Column, its most striking landmark, on a previous road trip through Astoria and none of the other excursions interested us so we just wandered around the town for the day. Many nice little shops and restaurants. A pleasant town to visit.

Then on our way again to our next port-of-call, Victoria, B.C.. Our wives had secretly booked high tea at the Empress Hotel, a Victoria landmark and we had a great time.

Then on to Vancouver and home. As we went to our cabins for the last time, we found that Captain Kent had left a parting gift for every passenger, a copy of his CD as a souvenir. Below are the highlights of our trip put to the captain’s rendition of Welcome to Our World.  It was our first cruise and a most memorable one. And it had us hooked on cruising which is, dollar for dollar, one of the best vacations you can enjoy.

Check out my previous post, The Joy of Cruising, for a bit more on the cruising experience as well as a complete rundown on all the cruises we have taken to date.